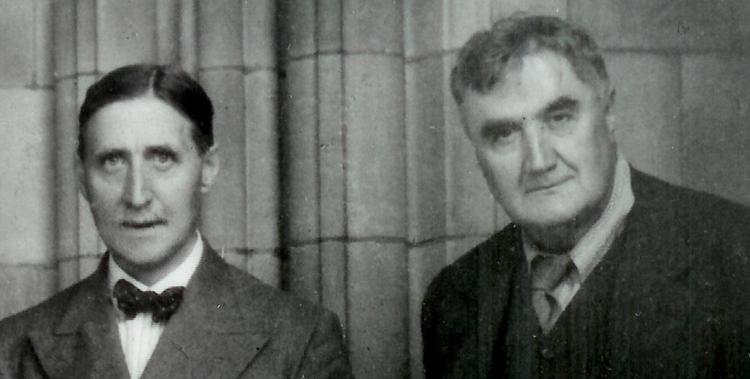 Previously known as the National Federation of Music Societies, Making Music has been supporting amateur music since 1935.

In 1933, at the height of the Great Depression, amateur choirs, orchestras and music clubs were struggling to promote concerts and even to survive. As a result, they were offering fewer engagements to professional musicians. A group of influential musicians decided to create Regional Federations of Music Societies to help amateur groups exchange information and music, avoid clashes of concert dates and arrange professional artist tours in order to make their events more financially viable. By the end of 1934 there were 11 federations representing 486 societies.

Frederick Woodhouse of the Incorporated Society of Musicians (ISM) and Sir George Dyson founded The National Federation of Music Societies (NFMS) in York on 23 February 1935, with the support of a grant of £30,000 (the equivalent of £1.5M today) from the Carnegie UK Trust. Sir George Dyson became our first Chairman and President. At our first conference, Sir Thomas Beecham’s speech to 900 delegates from 300 member societies contained a scathing attack on the BBC, which brought our organisation before the public eye.

During the Second World War, membership swelled to 600 as new groups formed to provide much-needed respite. When The Council for the Encouragement of Music and the Arts (CEMA) was created, it invited us to allocate funds to larger performing societies and music clubs who were not eligible for support from Carnegie. This role continued when CEMA became the Arts Council of Great Britain in 1945.

In 1961 we launched the Award for Young Concert Artists (now the Philip and Dorothy Green Young Artist award). This was the first award to offer engagements as a prize and it has gone on to support over 100 young musicians at a crucial point in their career, including Steven Isserlis, Ian Bostridge, Craig Ogden and Elizabeth Watts.

Having launched our popular insurance scheme in 1962, seven years later we struck an agreement with the Performing Rights Society to allow members to easily pay for performances of copyright music in unlicensed venues. Estimates suggest the scheme has since generated in excess of £3.5M for PRS for Music and composers since then.

In 1993 we teamed up with British Telecom (BT) to present Making More of Music, a project that enabled 10,000 representatives of member societies to attend training events across the country over the course of three years. We worked in partnership with BT again on community development project, The Music Experience, funded by The National Lottery through The Arts Council of England and publicly launched in September 1998. This was the largest project ever undertaken in the voluntary arts sector in this country.

In 2000, we took the decision to change our working title from the National Federation of Music Societies to Making Music, in order to reflect the increased importance of inclusivity and breadth of membership. Since then our membership has continued to grow rapidly, and now includes a wide range of musical groups and genres, from choirs, orchestras and music clubs to steel bands, samba groups and festivals.

In the face of growing cuts to public funding, in 2011 we successfully campaigned to save the Wakefield music collection, one of the most important national collections in the UK, used by thousands of amateur music groups. Three years later, we were again in the thick of it, fighting alongside the ISM to successfully defeat a government consultation proposing the end of Local Authority funding for music education. 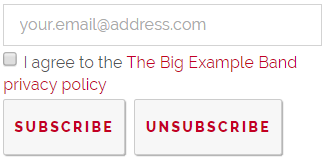